Blaubeuren on the Swabian Alp

Veröffentlicht am 28. August 2022 | Von 7803Sheila
Wittelsbacher Fast and Furious; Hero Heinrich, car wreck, death, police
A small waddle for a Duck, but a Giant leap for the fowl, ESO

As we are interested in the history of Ducks, we were looking for a Squeaky Duck from the Bronze Age (1300 bc). In the “URMU” museum. “Urgeschichtliches Museum Blaubeuren. 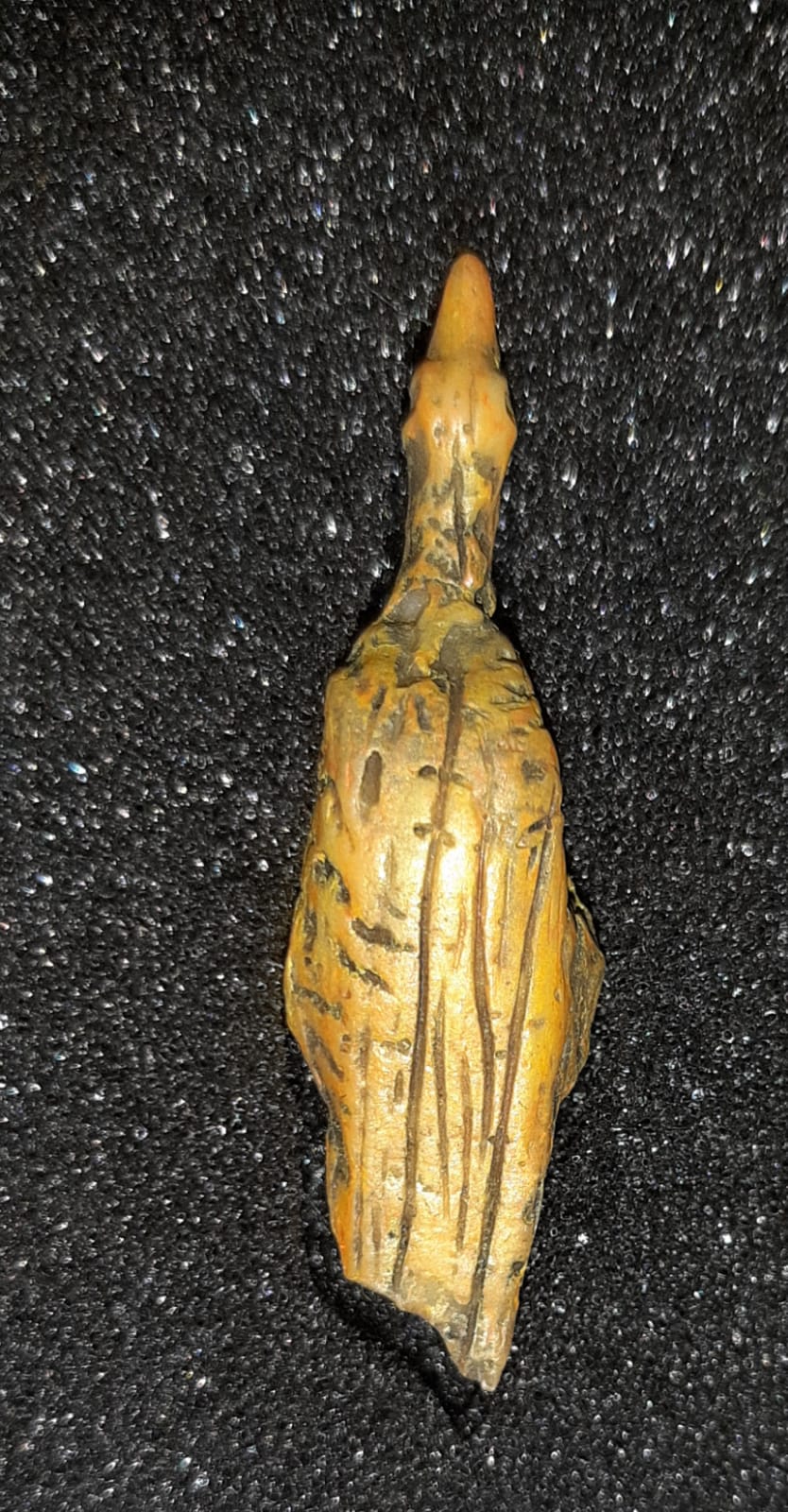 I was able to get a nice souvenir in the museum.

The ancient people built flutes from the feathers of Duck Birds like Swans.

But we had no idea how far back history goes. Much earlier than 5000 bc. It ain’t over till the Fat Lady Sings. Walls had already been smeared long time ago by some maniacs.

We concluded that the interests of the ancient people were more or less the same as those of today.

We went to Blaubeuren on the Swabian Alp and no, did not find a Duck from the Bronze Age. !!! But one which is 40.000 years old. (Middle Old Stone age) From the time when modern Homo Sapiens migrated to Europe and pushed aside the Neanderthal people. Modern humans relate to Ducks straight back to the start of human culture of Homo Sapiens.

We could put my backpack in a locker during the visit. Guess which one we choose.

No wonder, Ducks are taking over. 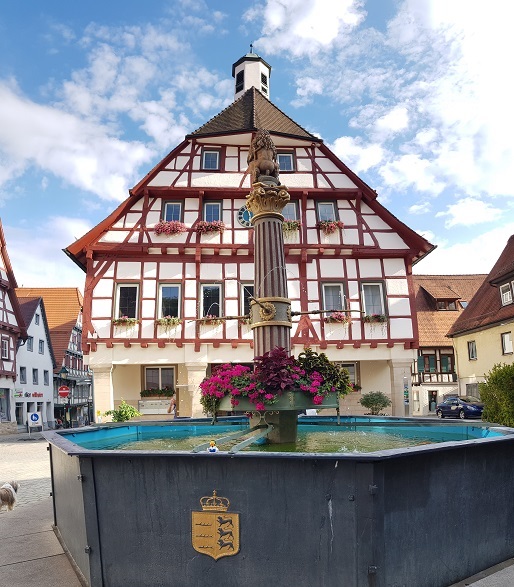 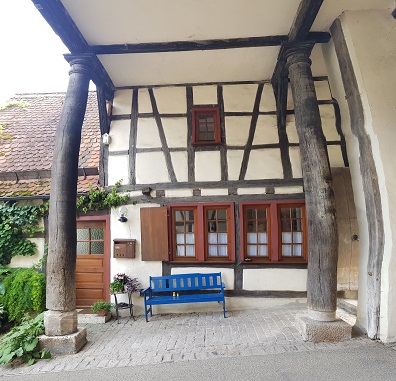 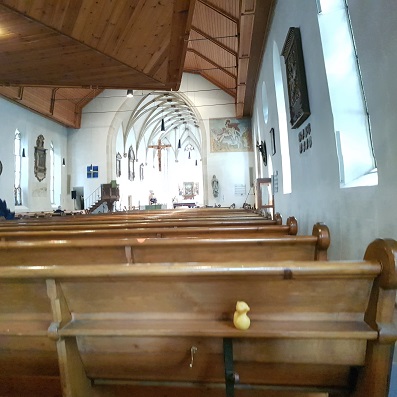 -and the “Blautopf” (Blue Pot). No, that is not a toilet but an extremely productive spring creating the “Blau River” in “Blaubeuren”.

It is/was also the residence of another Woman Lying in Ponds, the “Schöne Lau” (beautiful Lau). The mystical tale about a lady from Eduard Mörike’s tale from Swabia is a sad story. The Lau used to pull down men under water. But only one in the story who could escape with a valuable item. But which he did not understand and threw away. But also made some nice presents like a spinning top which provided for some nice music. Which brought many visitors and turnover into the neighboring Inn. Up till now. 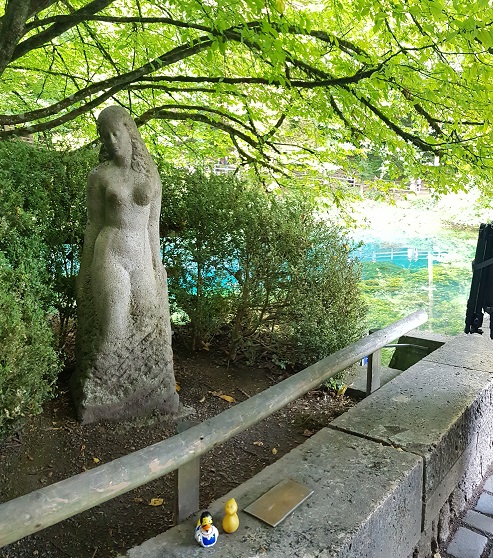 The “Die Schöne Lau” comes from the mouth of the Danube River into the black See. I presume from the Ukrainian part. The brave Amazons lived here too

After taking pictures at the “Blautopf” with its mystical blue color and the “Schöne Lau” as many other tourists, we “watschelten davon” (waddled away).

The Blautopf is a popular Hot Spot for sophisticated cave diving.

The Blautopf and „Die schöne Lau“ also appear in an episode of the criminal series „Tatort“.

We found a nice place directly at the pond behind the spring behind the water mill. (hammer smith) We shared a Black Forest Cup ice cream and coffee with a swarm of wasps but remained concentrated and calm.

The wasps seemed to be a little bit narcotized by the “Schwarzwälder Kirsch” Schnaps in the ice and the cakes. But were bugging us and the other people.