As another team is roaming Iceland and we expect more Duck picture to come in every day, the swarm copied the old content and adds the new information. 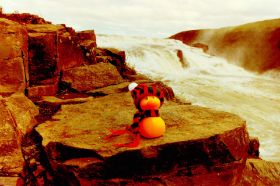 1988 Sheila joined me on a trip to Iceland. We went around the whole Island and across the Sprengisandor pass along the biggest glacier of Europe, Vatnajökull with a public bus and enjoyed the magnificence of the landscape, many powerfull waterfalls (with the most powerfull of Europe Dettifoss) and the geysers. We also went to Heimaey Island where the results of the recent volcanic Eruption from 1973 were still visible (destroyed houses). We stayed in a tent on magnificent Camping lots and youth-hostel when available. Hotels were rare and expensive. That was before another volcanic eruption on the main Island 1996 Gjálp , Grimsföten caused servere damage to the costal road which was closed for some time after that. We bathed in natural hot springs and also in the Blue Lagoon, the debris water of a geothermal power plant. We had a great time although it was still quite cool in June.

Iceland has a long record of volcanic eruptions, for example 1783/1784 which was even documented in Johann Wolfgang Goethes colour sience and maybe inspired Count Rumford, Rumford worked for the Wittelsbacher Under Karl Theoder from Palatina to invent warm underwear. (since 1788) after some very cold years which followed the Eruption. And also the famous Rumford Soup to fill the empty stomaches after bad harvests. Rumford also promoted gardening in the Englischer Garten in Munich. 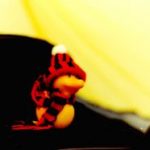 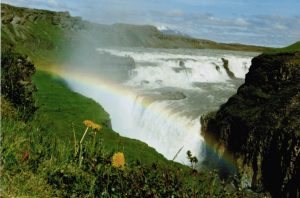 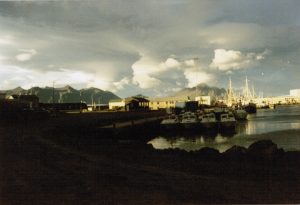 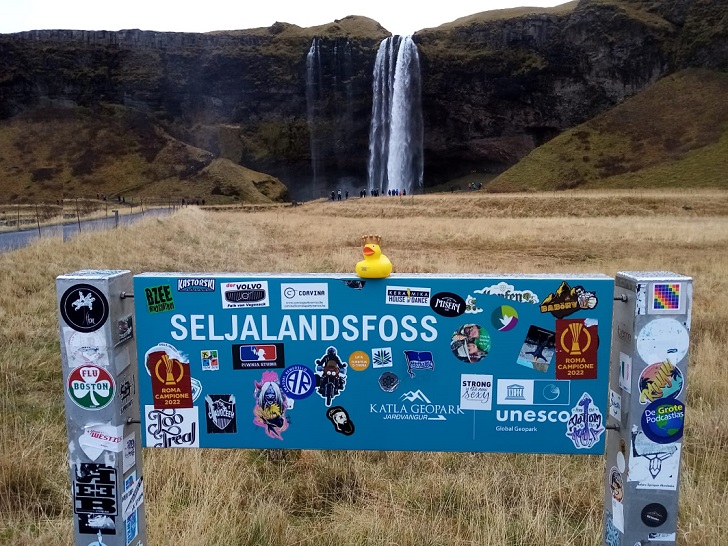 Reynisfjara Beach, beware of Rogue Wave, not adequate for Dave 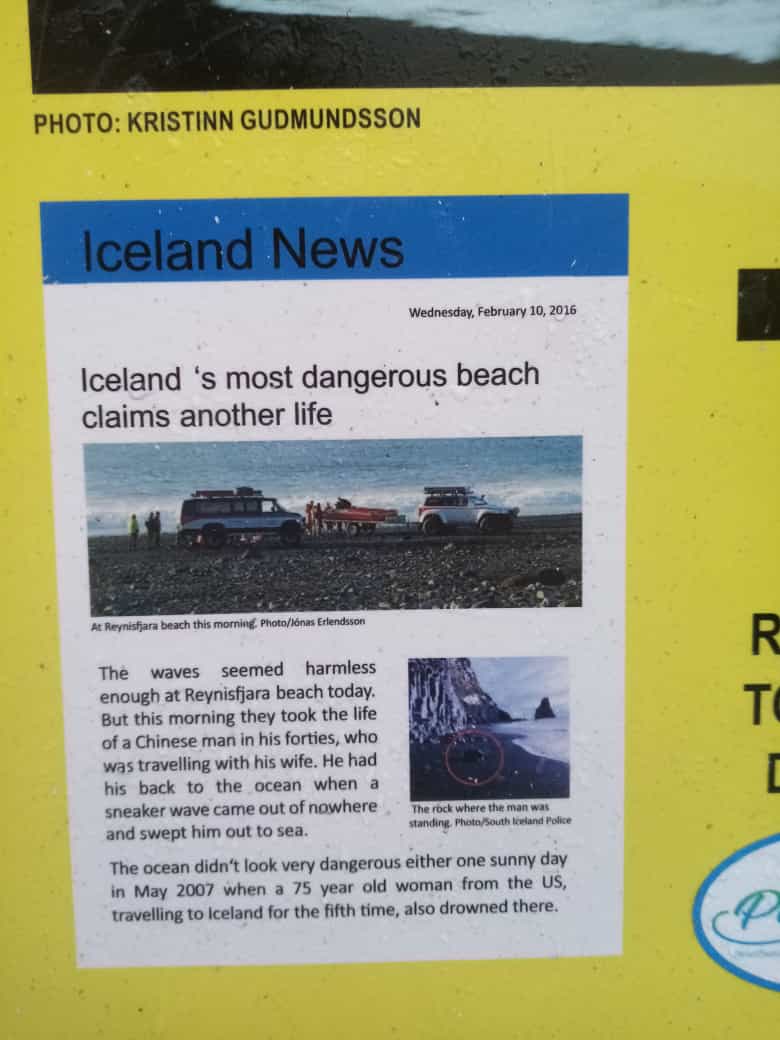 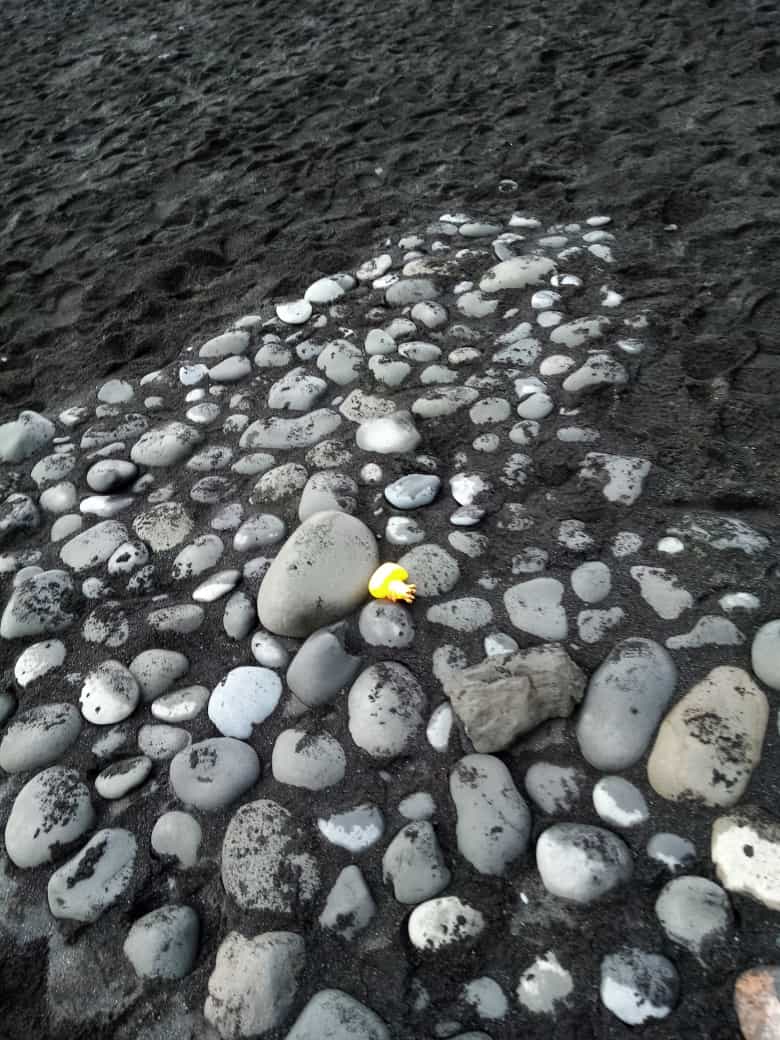 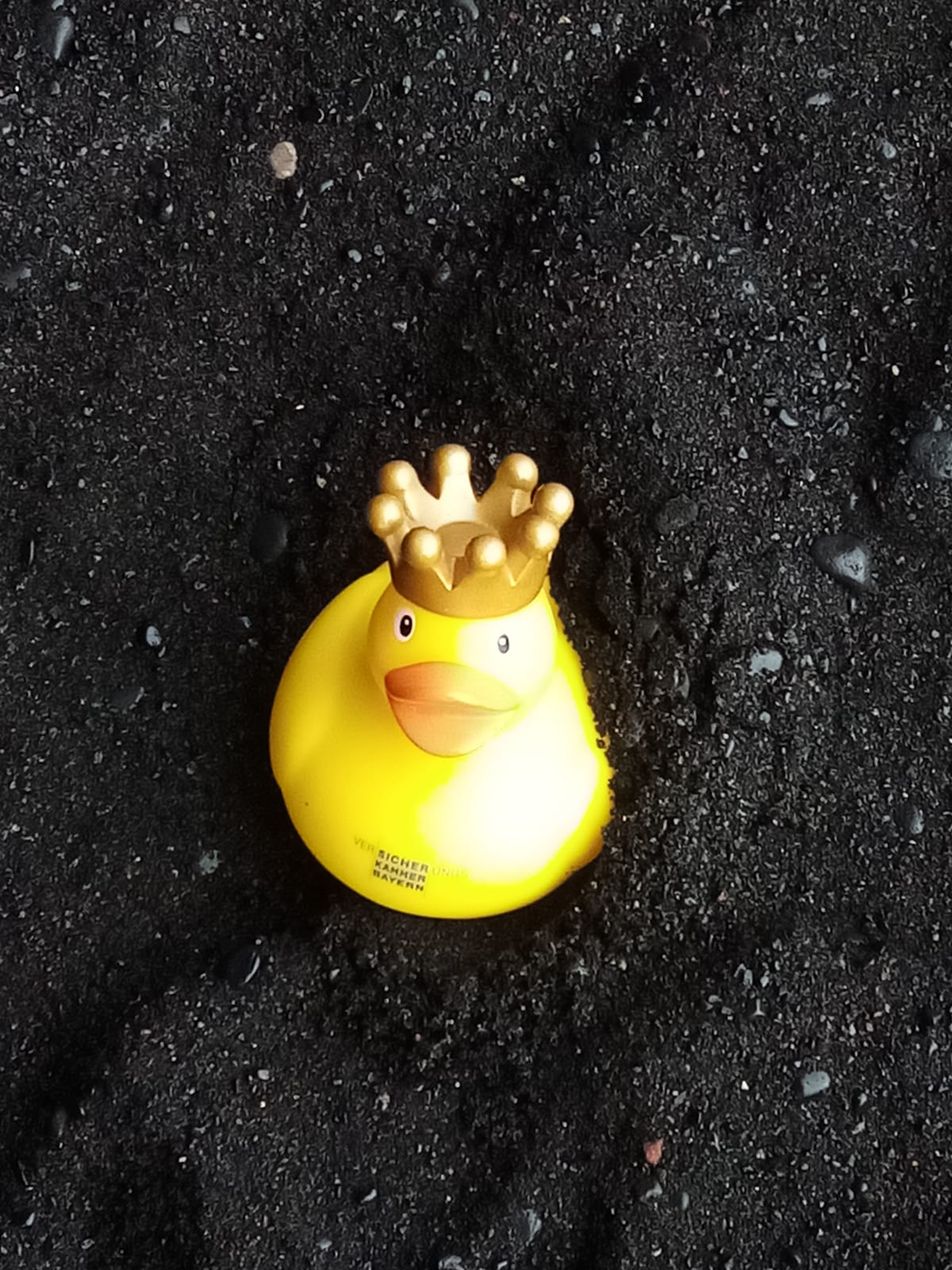 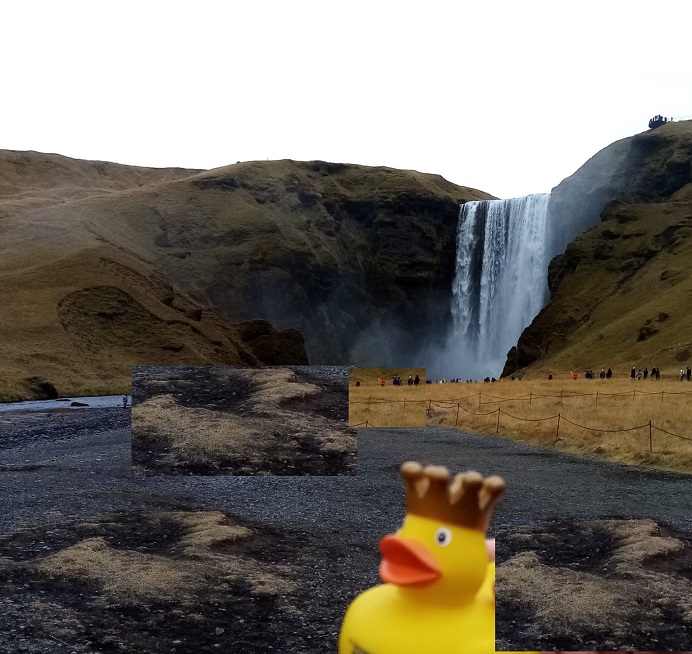 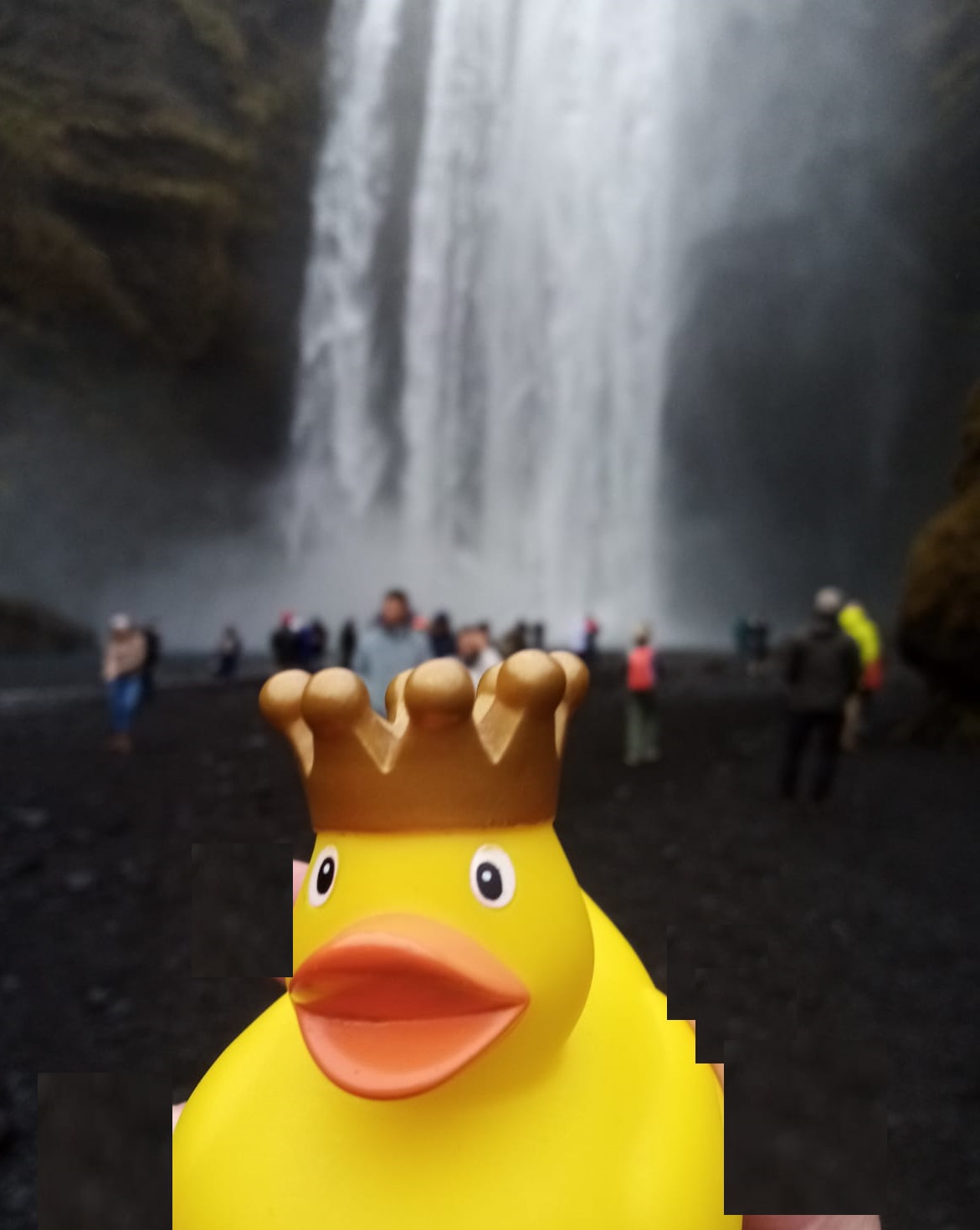 In the Old Times 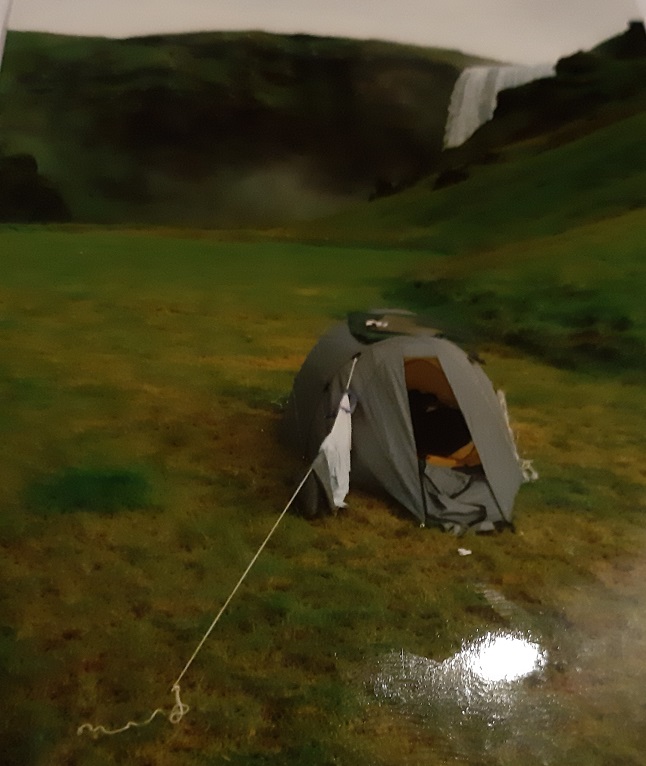 Arion ATM Machine, withdrawing money still seems to be fairly save; I wouldn’t deposite too much money or gold though. But it at least provides for some nice pictures.

But if you still plan to invest, make sure you get a One On One conciliation by a free councilor who speaks your language. Iceland not only has dangerous beaches. 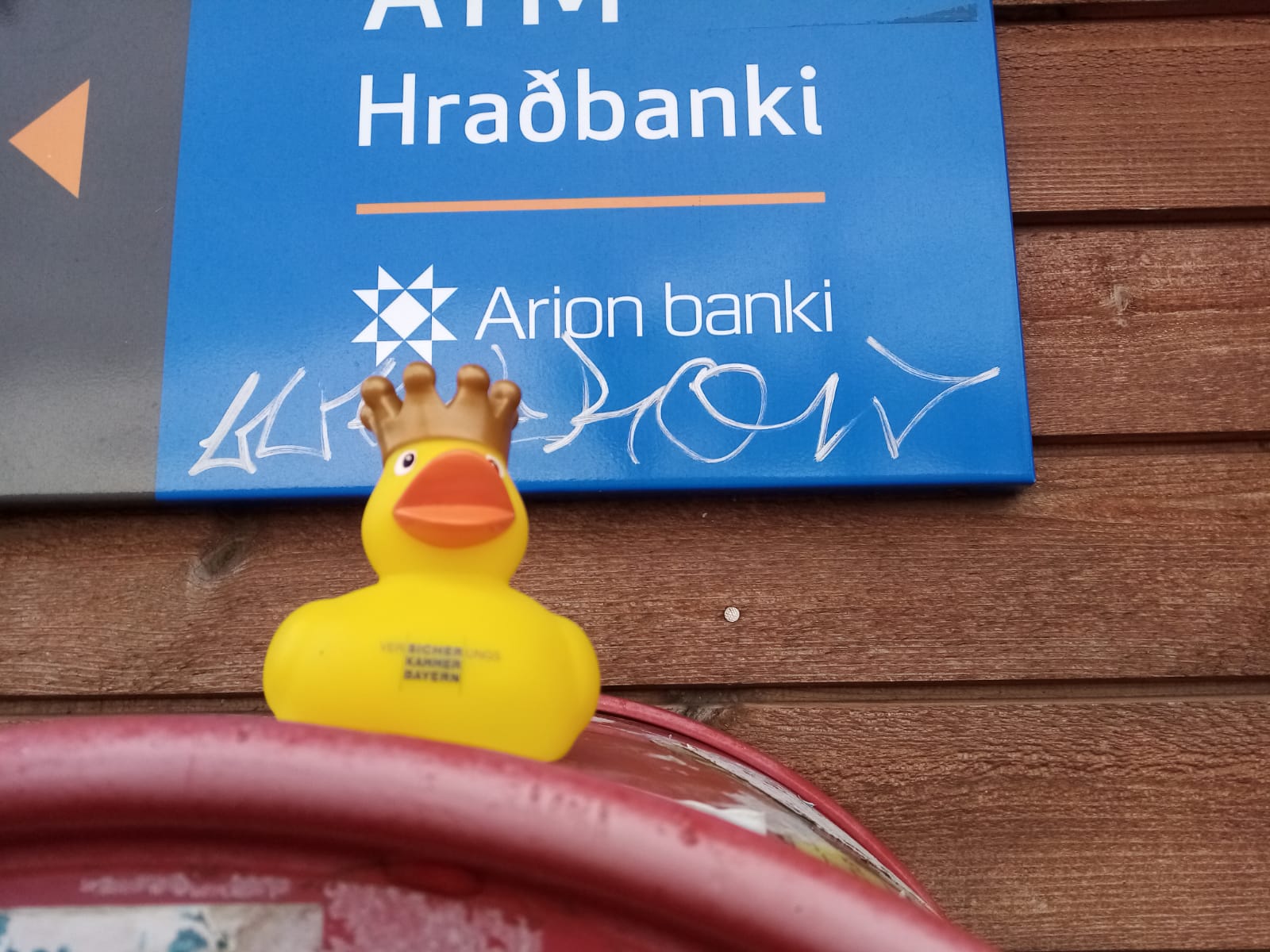 The Geyser Geyser, what a great marketing

The Icelanders agree, that it is not a good idea to deposit any money in technology-savvy Iceland. Which also put up and served the dangerous Silk Road at least up to 2013.

But now, as we are facing new turbulences in the artificial Crypto Currency Metaverse, the swarm suggest asking for some State or Communal Help. And to again socialize the losses. We suggest, to ask Scrooge McDuck from Ducktown, Mickey from Mousetown or Wile Ethelbert Coyote from Arizona for help. Or suing the ACME corporation.