While being in Corfu, Greece, Sheila insisted to go up on the highest mountain of the island. To take the highest Duck Pictures on Corfu. Sheila, being an experienced offroad driver helped to drive the car. 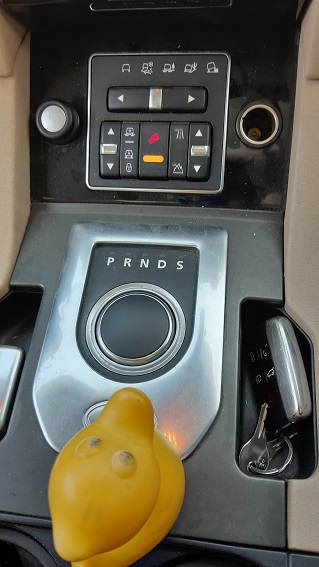 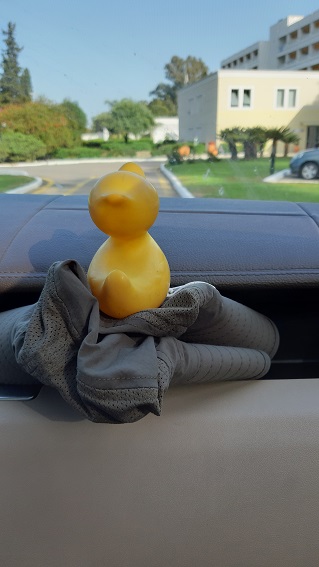 We went in Spring, May after some rain and Sheila could indulge into an ocean of beautiful flowers on the pasture up on Pantokrator Mountain. (906-9016 m ?? high, precision is not so important in Greece) 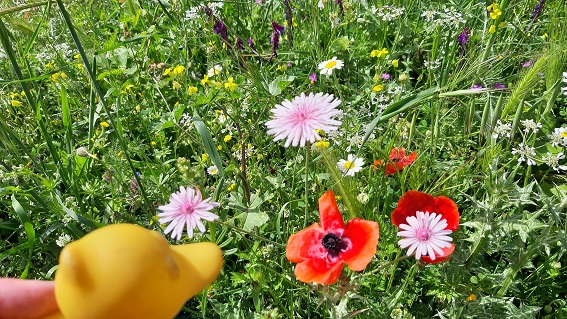 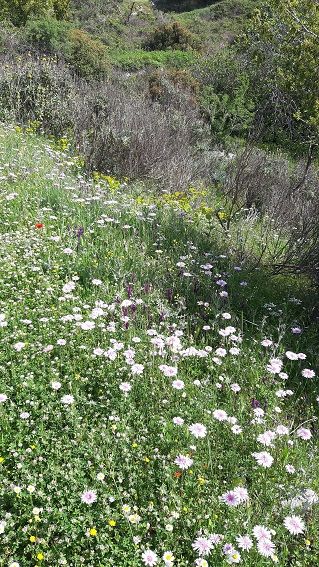 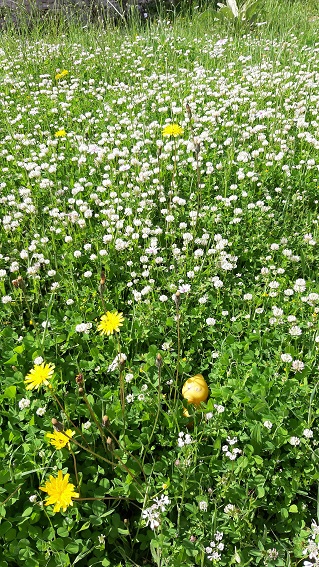 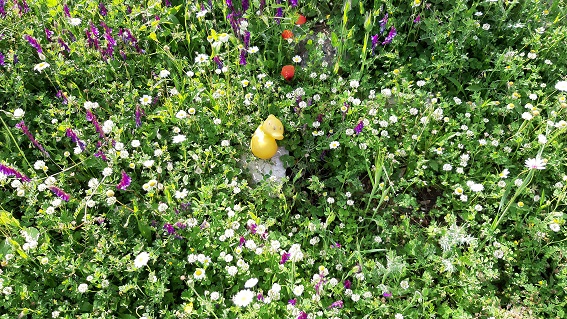 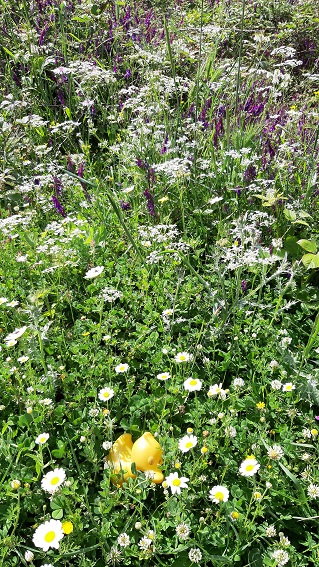 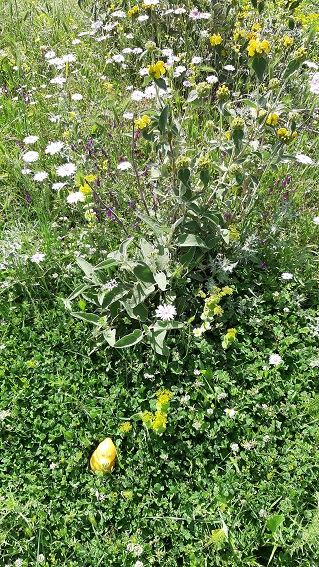 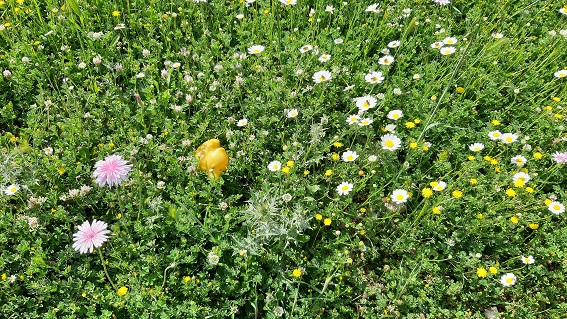 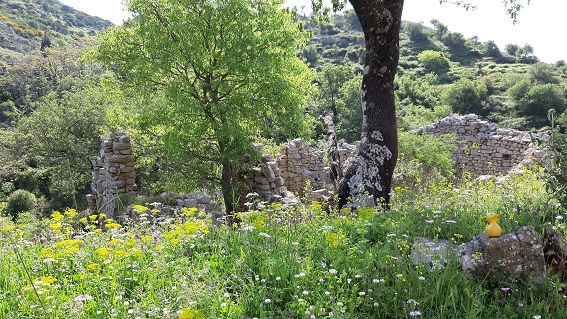 We also had to cross a herd of goats and I proposed, I should get out and chase them away. As grandpa still had sheep when I was a kid. But the Ducks thought, it is too dangerous, so the car had to do the job. I missed to take a picture of the event amid the goats and the shepherd dog. Who was supposed to be a good, friendly dog but we did not try.

Up there is a monastery which we visited too. We had some coffee in the summit bar and Sheila enjoyed the view. 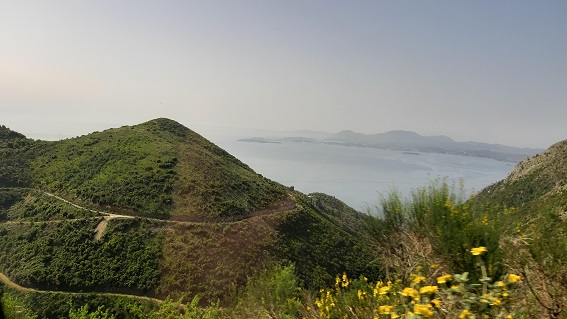 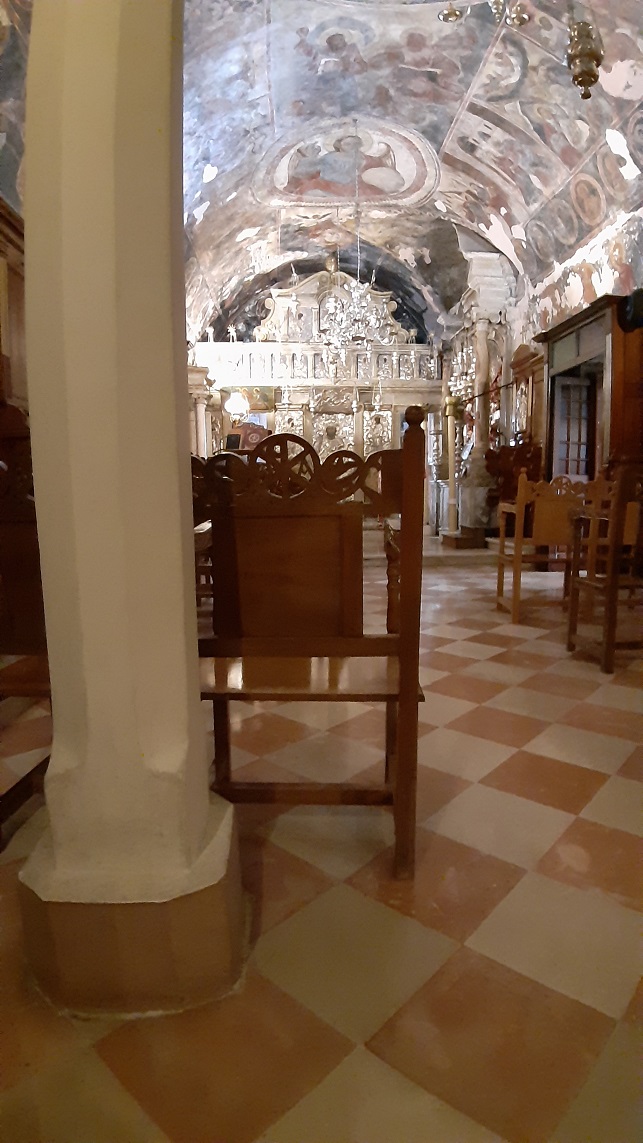 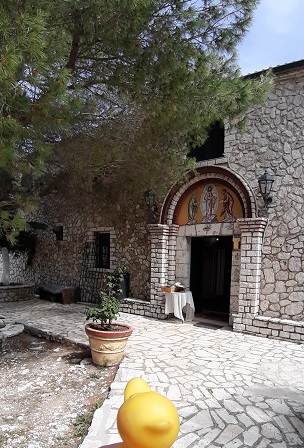 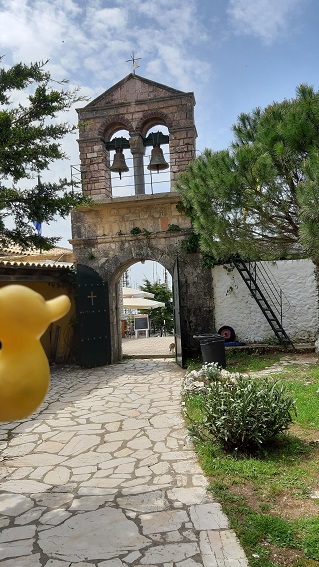 The swarm enjoyed the view overlooking Corfu and Albania which we visited before. 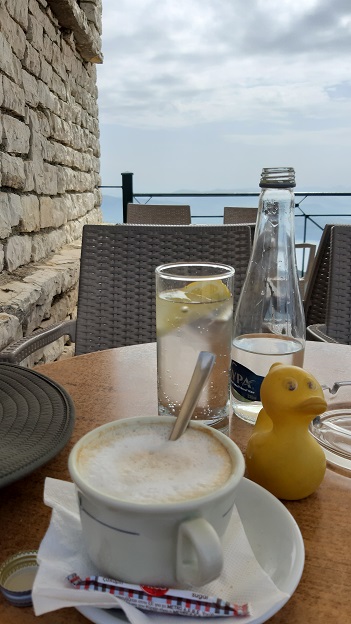 We also visited another village which is a ghost town now. But once per year they read the mass here in the remaining church with lots of locals joining. 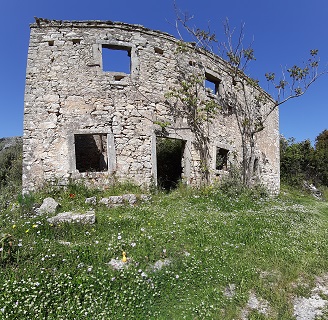 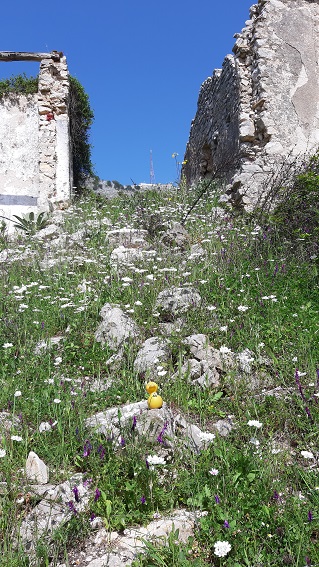 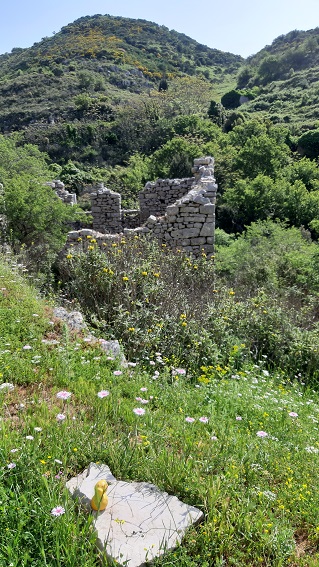 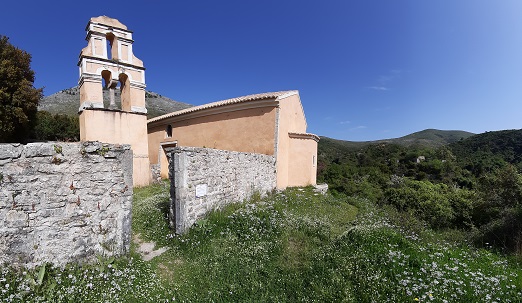 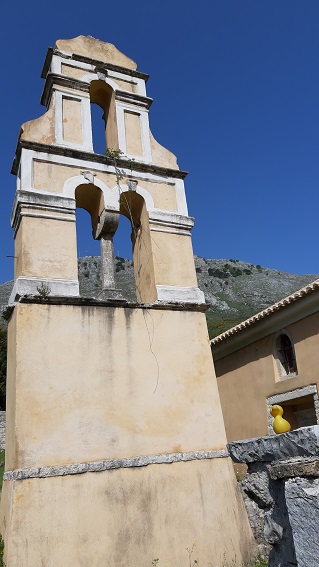 Fortunately, I did not have to carry the Swarm up. The Ducks insisted to go in style with a lovely car. 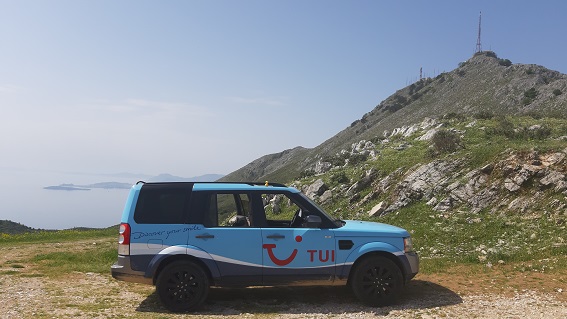