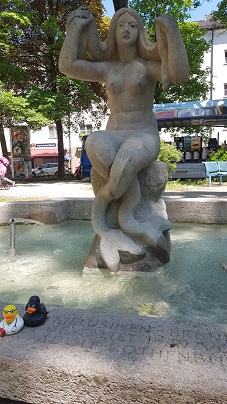 On our way home from Ratisbon we came across one more of the Strange Women Lying In Ponds. Melusine, at the “Melusinenplatz” in Munich. (Prof. Adolf Rothenburger 1939 „Die Schöne Melusine“).

The Nazis replaced the former statue „Der Blockwalzer“ (By „Fritz Koelle“ at the at this time called Melusinenplatz) which the Nazis considered being Bolshevik Art. Fritz, under the threat do end in Dachau Konzentration Camp adapted and could continue as an award winning artist. Don’t bite the hand that feeds you. The Blockwalzer was stored and set up again at the now called Karl-Preis-Platz 1976.

And we had to think of a movie of Loriot (Vicco Von Bülow) in which the mystical woman appeared. She is often mentioned in Lyrics, a highly sophisticated form of art for an elite group of experts only. 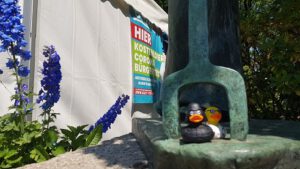 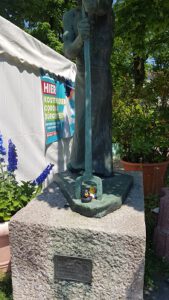 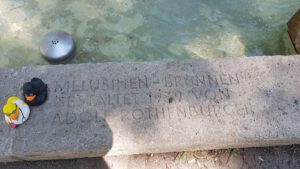 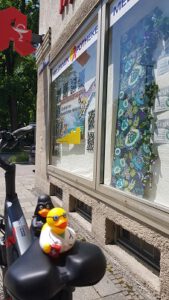 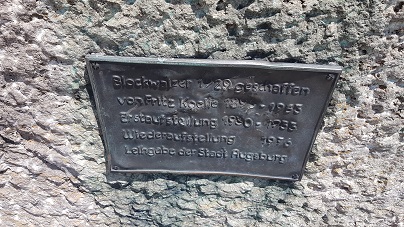 But of course you can’t prevent the dark forces of the body from doing it’s contagious work ignoring the spirit.